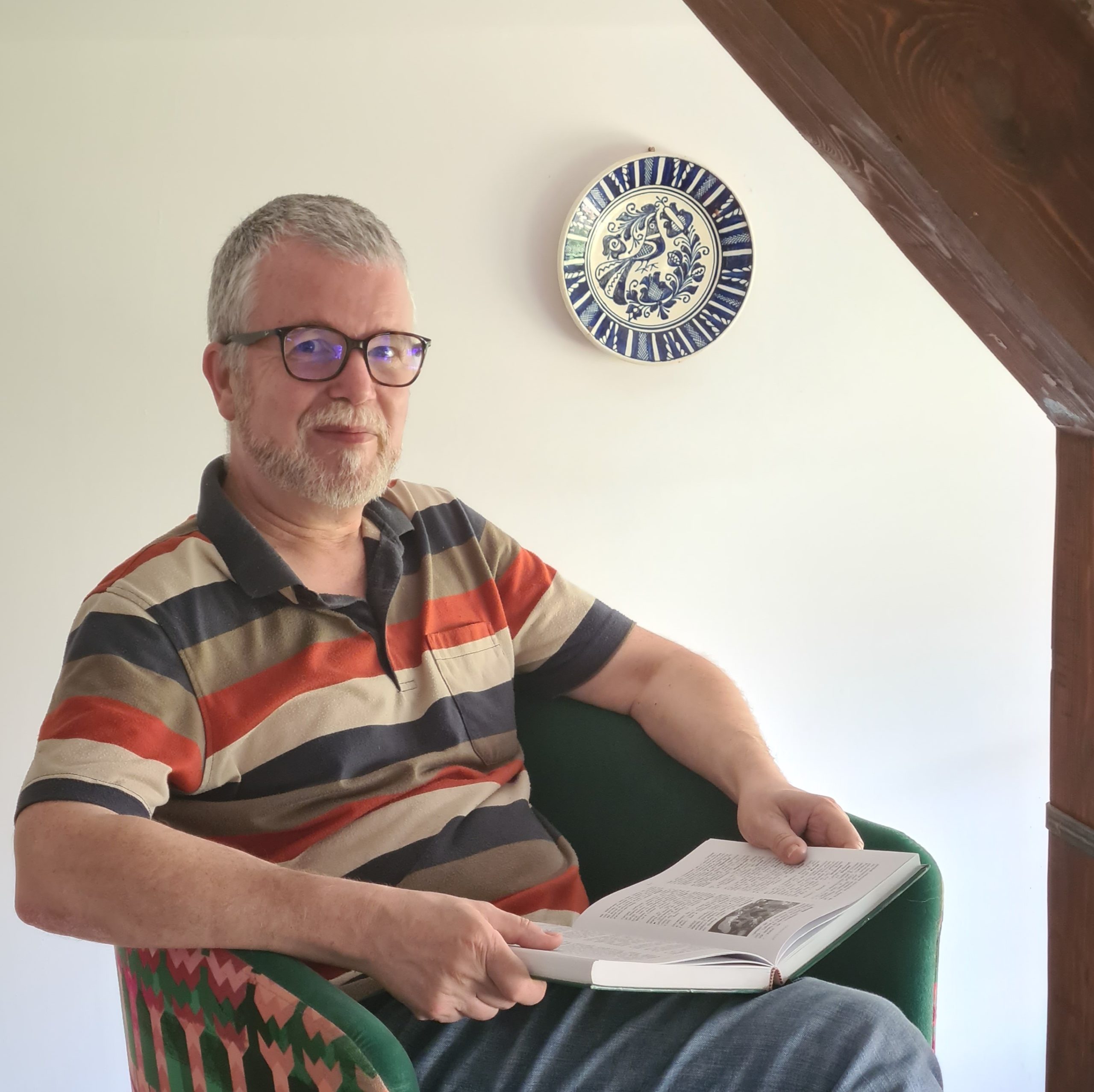 James Christian Brown, originally from Scotland, has lived in Romania since 1993 and teaches in the English Department of the University of Bucharest. His first book-length translation from Romanian to English was The Păltiniş Diary by Gabriel Liiceanu (2000). More recently he has translated Răzvan Petrescu’s collection of short stories Small Changes in Attitude (2011), the play Mihaela, The Tiger of Our Town by Gianina Cărbunariu (2016), the volume of philosophical talks About the World We Live In by Alexandru Dragomir (2017), and Doina Ruști’s novel The Book of Perilous Dishes (Neem Tree Press, forthcoming) 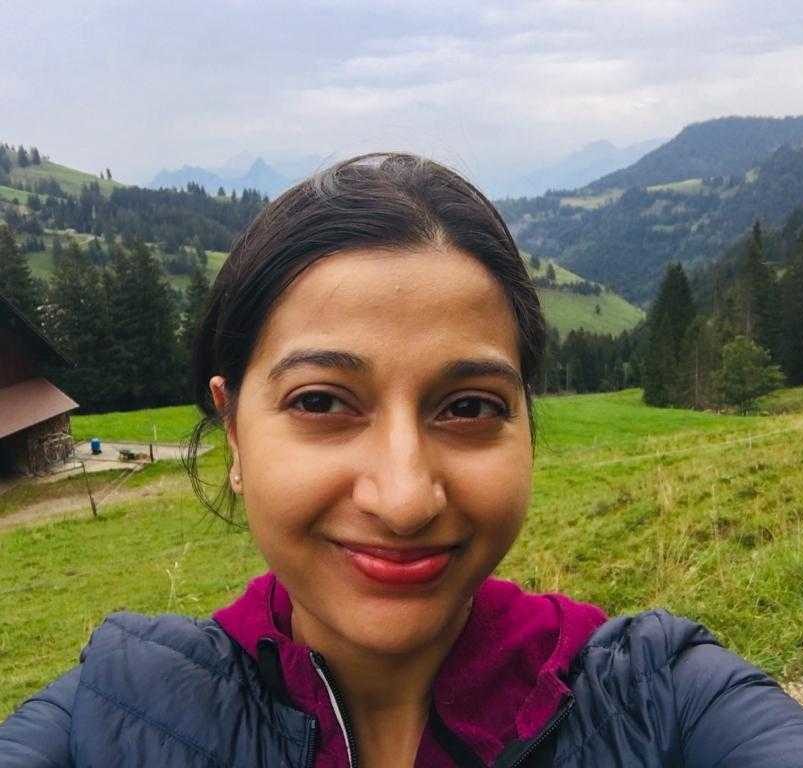 Sawad Hussainis an Arabic translator and litterateur who is passionate about bringing narratives from the African continent to wider audiences. She was co-editor of the Arabic-English portion of the award-winning Oxford Arabic Dictionary (2014). Her translations have been recognised by English PEN, the Anglo-Omani Society and the Palestine Book Awards, among others. She holds an MA in Modern Arabic Literature from SOAS. Her Twitter handle is @sawadhussain. 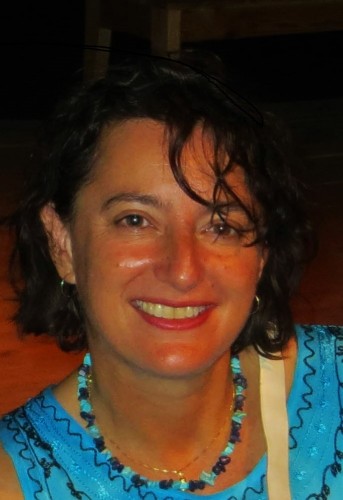 Paula Darwish is a freelance translator and professional musician. She read Turkish Language and Literature with Middle Eastern History at SOAS in London graduating with a First in 1997. In 2015, she was invited to attend the Cunda International Workshops for Translators of Turkish Literature, where she participated in a collaborative translation of the works of Behçet Necatigil. Her submission from the novel Savaşın Çocukları by the late Ahmet Yorulmaz won a prize in the 2015 PEN Samples Translation Pitch competition. In 2017, her translation of the short story Uzun Kışın Suçlusu by Demet Şahin was part of the 10th Istanbul International Poetry and Literature Festival. She has also translated some notable non-fiction works, including a bilingual catalogue of the buildings of the famous Ottoman architect, Sinan. She is a qualified member (MITI) of the Institute of Translators and Interpreters. 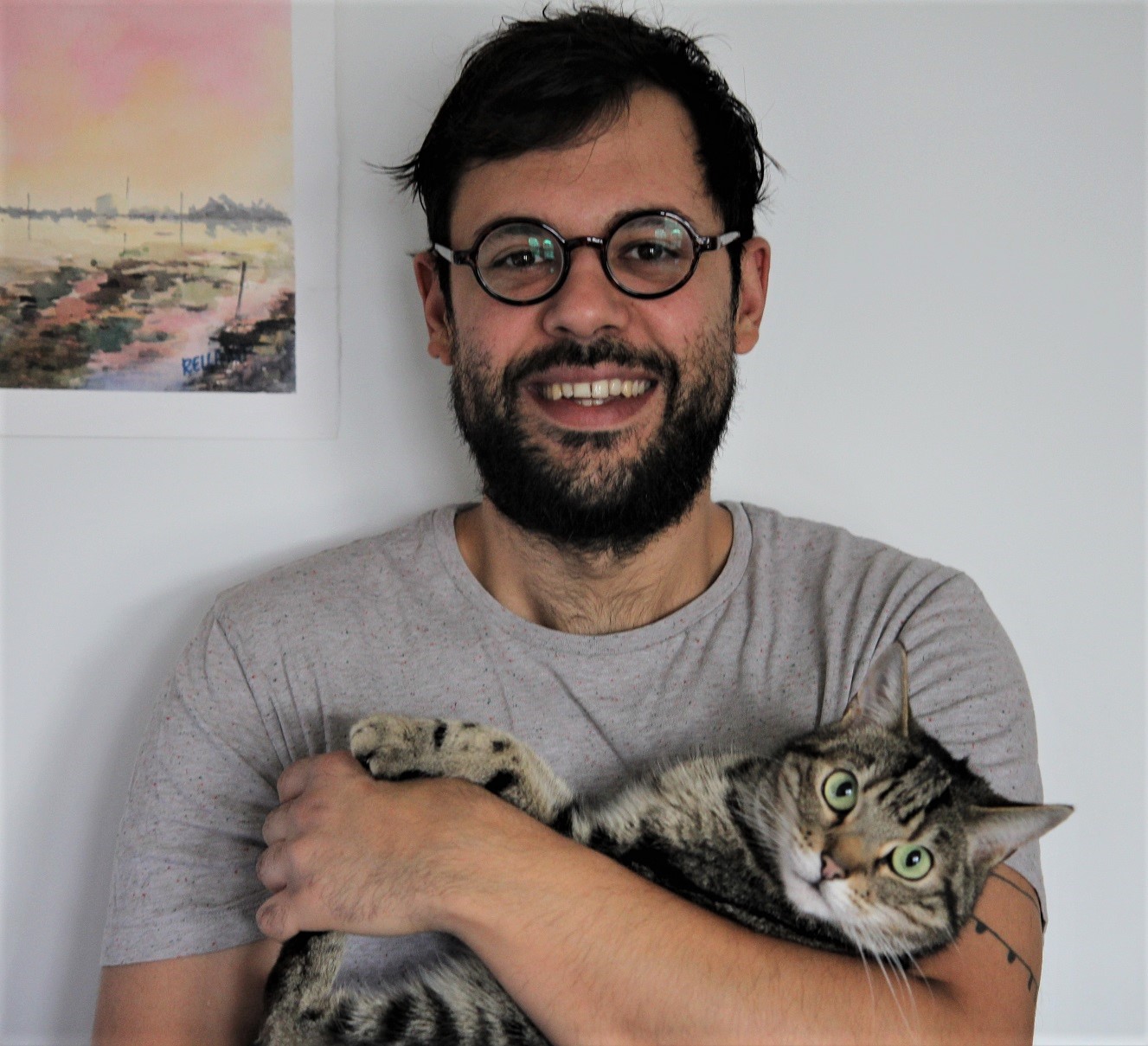 Ben Dawlatly completed his masters in Hispanic Studies and Translation Theory at UCL. His technical translations focus on human rights and the environment, but his real calling is for fiction and poetry. He has translated several children’s books for Nube Ocho, a Spanish publisher championing alternative voices, values and diversity. 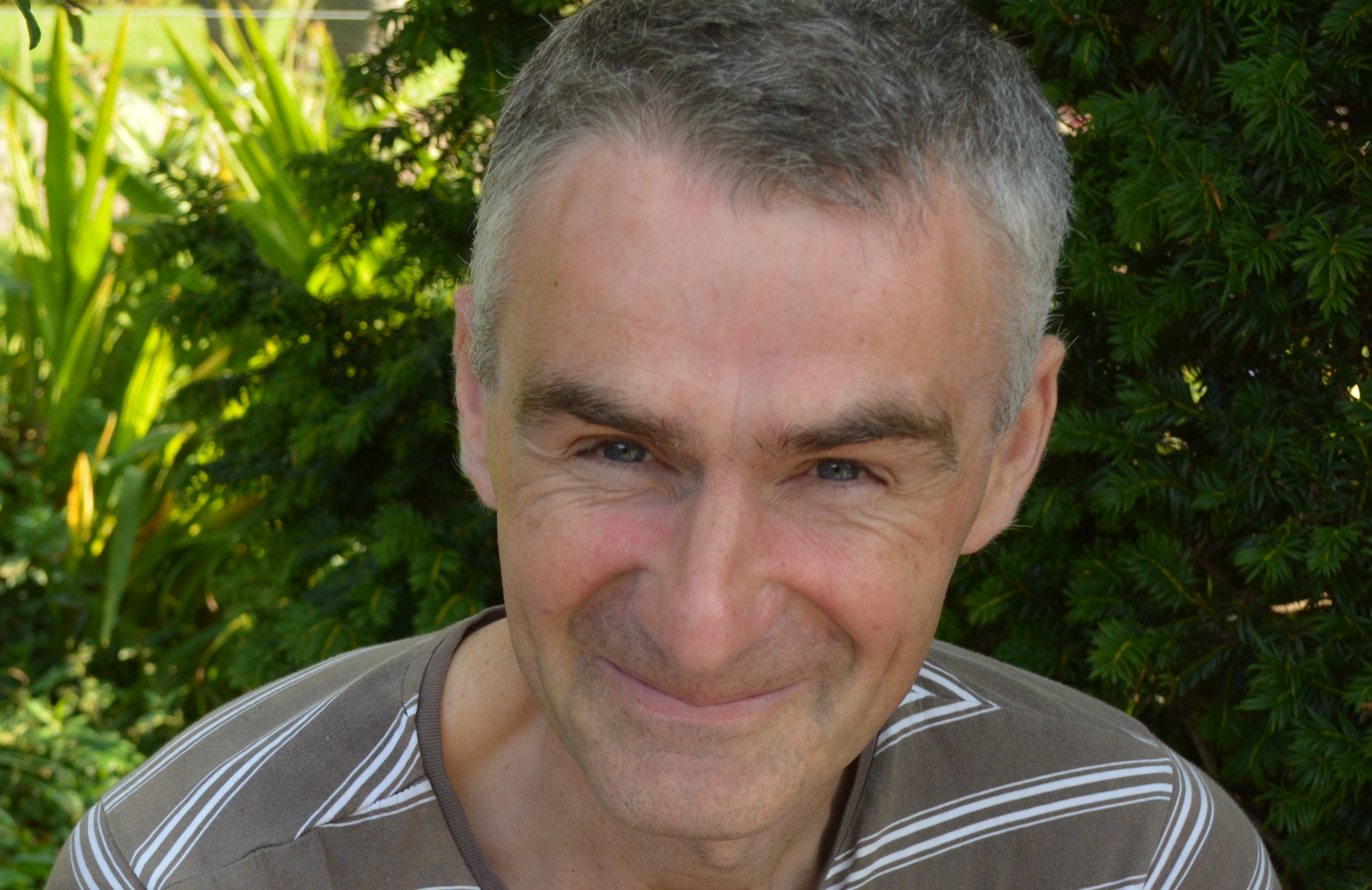 Douglas Irving is Scottish. He studied German and Spanish at Aberdeen University. In 2014 he completed a Masters in Translation at Glasgow University. His first translation, Crossing: A Love Story by Anna Seghers was published in 2016 in the US to positive reviews. His translation of Anna Seghers’ last work published in her lifetime, Three Women from Haiti, is set to follow. 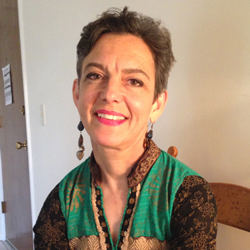 Nancy Roberts is an Arabic-to-English literary translator whose translations include Salwa Bakr’s The Man From Bashmour, for which she received a commendation in the Saif Ghobash-Banipal Prize for Translation, Ezzat El Kamhawi’s prize-winning House of the Wolf, Laila Aljohani’s Days of Ignorance and Ahlem Mosteghanemi’s The Dust of Promises and Chaos of the Senses. 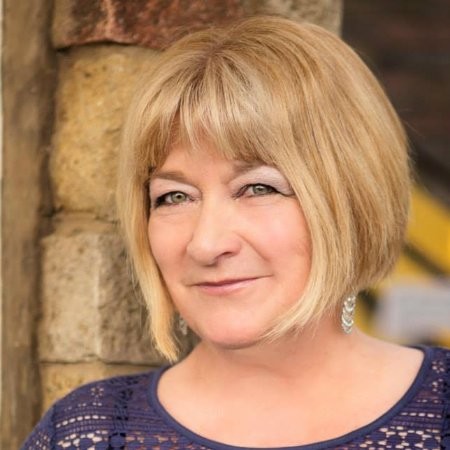 Sue Copeland is a British translator working from Arabic, French, Italian and Spanish into English. Since graduating from the University of Exeter in 1977, she has spent most of her career working for the UK government as a multi-lingual translator and researcher, but for the past two years has been a freelance translator and also works as an Arabic interpreter with Syrian refugees in Gloucestershire. Sue became a Member of the Chartered Institute of Linguists in March 2016. She enjoys translating fiction and non-fiction, particularly that associated with human rights and refugees. 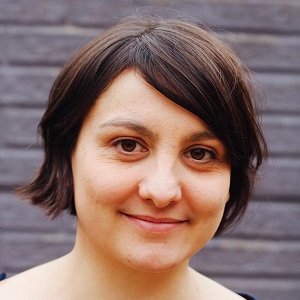 Ruth Ahmedzai Kemp is a British literary translator working from German, Russian and Arabic into English. She has translated novels by Fadi Zaghmout, Hanna Winter, Kathrin Rohmann and Yulia Yakovleva. Ruth graduated from the University of Oxford in 2003 and completed an MA in Translation and Interpreting at the University of Bath. She most of all loves translating fiction, nonfiction (particularly history, travel and nature) and children’s books.