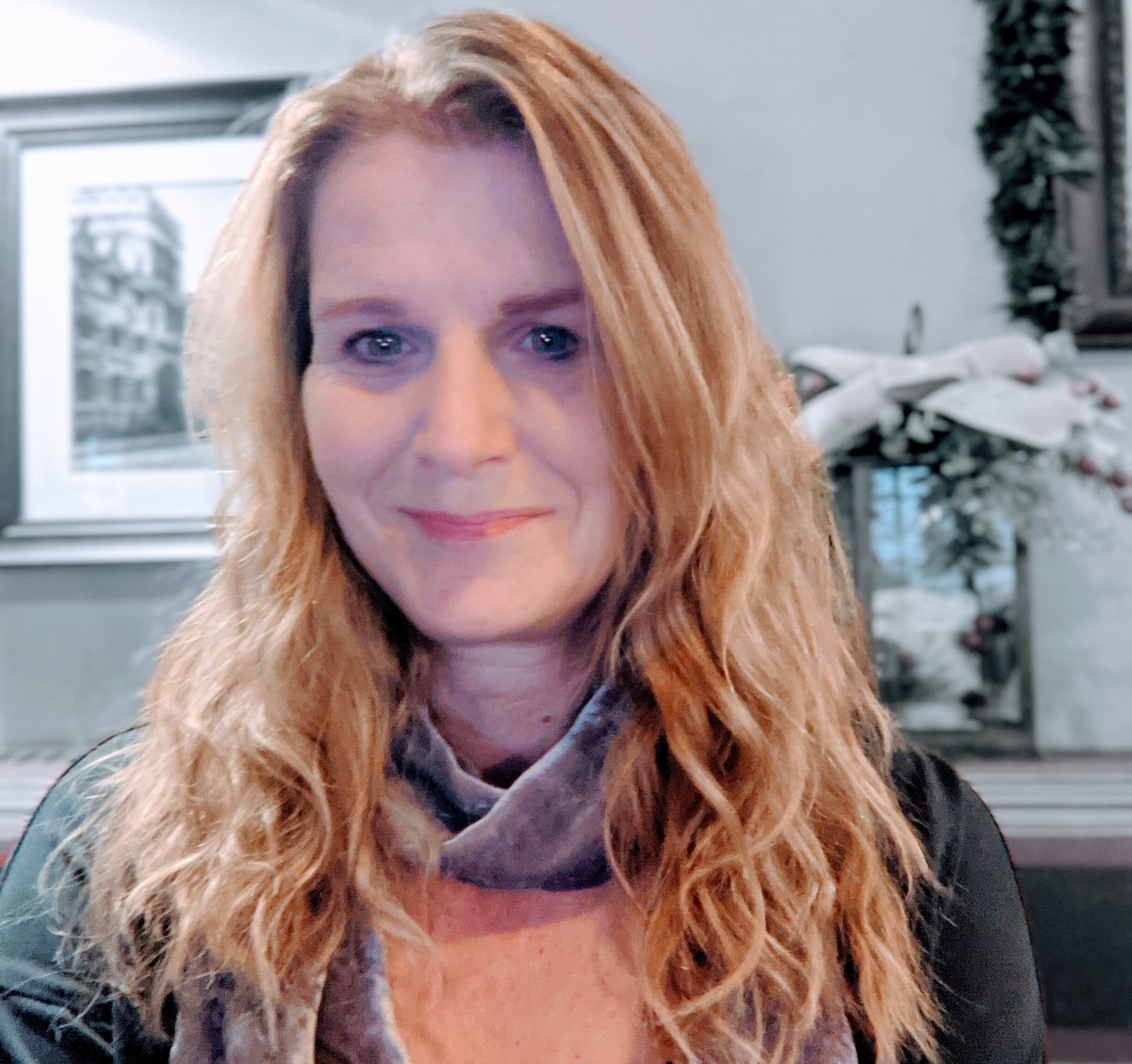 Angela is a senior librarian and a creative writing tutor and has written for the Oxford Reading Tree programme. She is also the author behind the multi award-winning adventure park Hobbledown. Her characters can be seen walking around the park, something she still finds incredibly charming! She is a member of the Climate Writers Fiction League, a group of international authors who use climate issues in their work. Train, her YA sci-fi debut, explores the devastating effects of a ‘snowball’ planet and a group of passengers who must board a hi-tech train into the earth to fix it. Neem Tree Press will be publishing Train in Autumn 2023. Angela is also the author of Scareground, a middle-grade spooky tale publishing as part of Neem Tree Press’ Seven Seas collection in 2024. She lives in Oxford with her family. 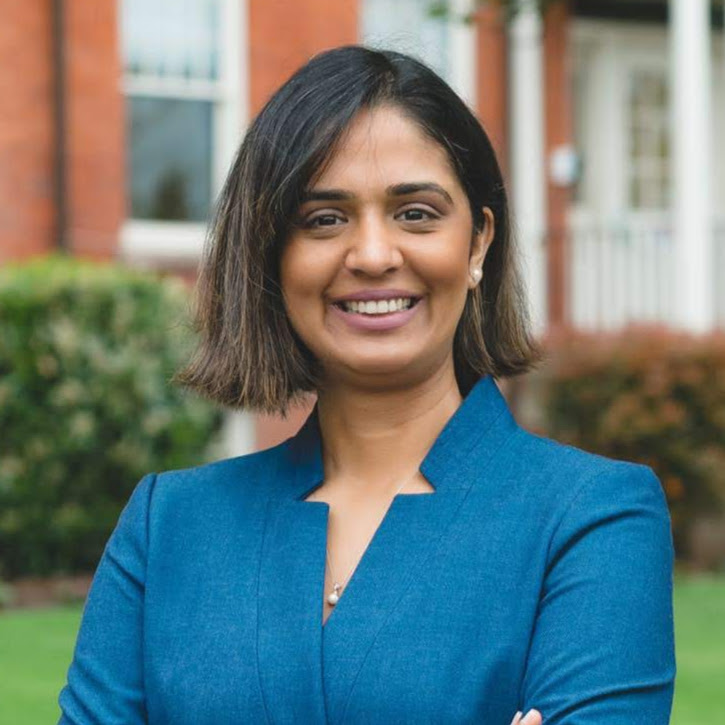 Rupande Mehta is an Indian immigrant, a professional working for a Fortune 500 company, an activist for causes related to violence against women, environment, and social justice. In 2020, Rupande ran for State Senate in New Jersey’s 25th district and received the most votes ever received by a Democrat for that seat. She is a state committee woman from Morris County and is a member of the Emerge New Jersey cabinet, an organization that recruits, trains, and provides a network to Democratic women who run for office. Her first book Trihayani: the Untold Story of Draupadi was released in March 2022 (India date: April 1, 2022). Rupande is an avid reader and a Pelotoner. She can be found @rupee80 on Instagram, @rupandemehta on Twitter. 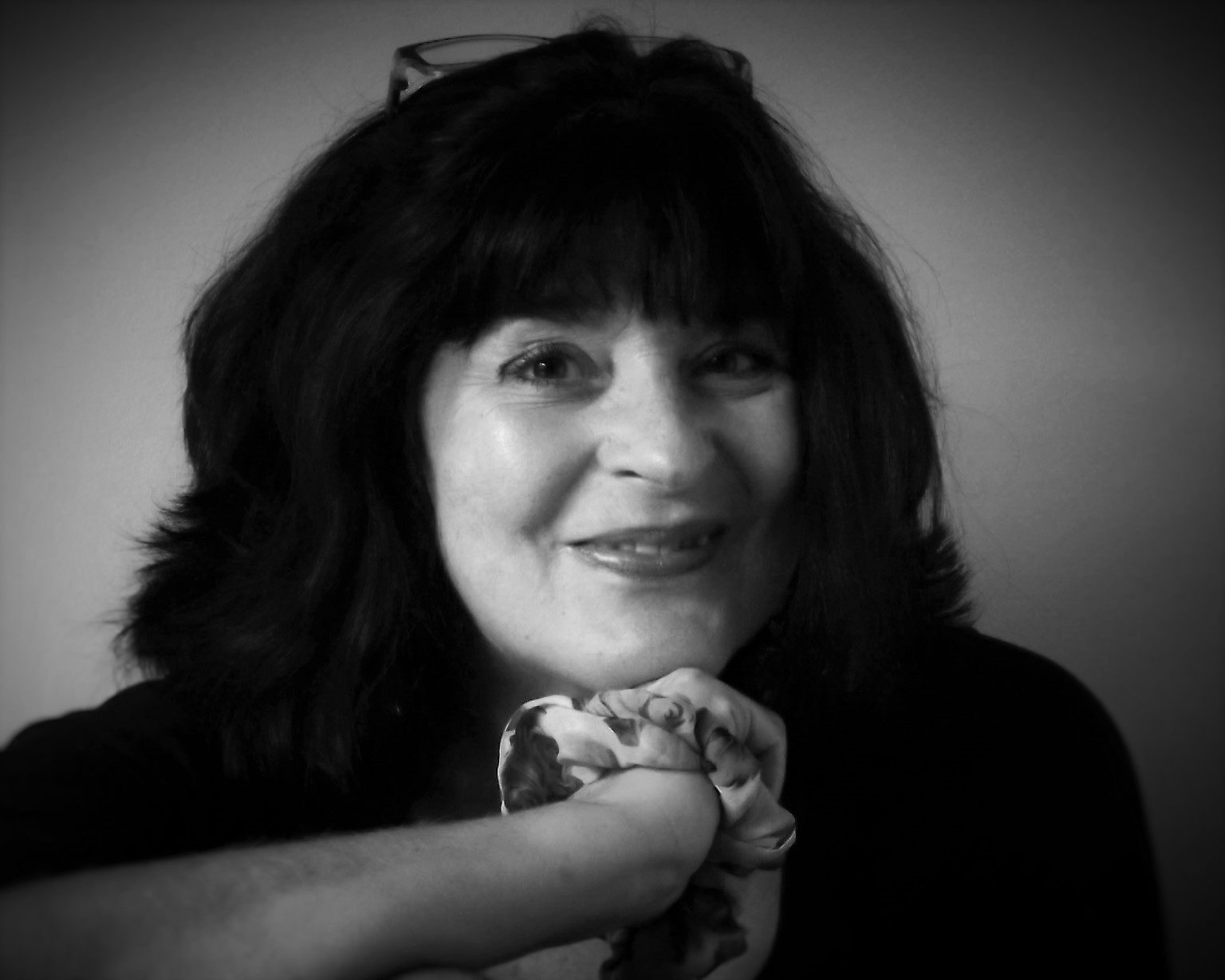 A working-class girl growing up in the 70s, Kate finally managed to get to university at the age of 38, graduating with a First in English and Creative Writing. She was one of the ‘Ritas’ featured in the BBC Radio 4 Woman’s Hour programme commemorating the play, Educating Rita.

Kate describes herself as a late developer.  She didn’t start trying to achieve her ambition of becoming a published writer until she was 50. Her series of Gangster School novels were shortlisted for several awards and have been published in four countries. Since then, she has written several other novels for teens and middle grade readers. The Red Tunic is her first novel for adults. It won the Eyelands Award for Historical Fiction in 2020. The following year, her historical novel, The Mudlark Mysteries: The Grinning Throat, won the Eyelands Award for Children’s writing.

Kate lives in Chichester and works as a tutor in English. Her fascinations are history, English and mudlarking, and she is a licensed mudlark. Her ambition is to find an intact Bellarmine jug. 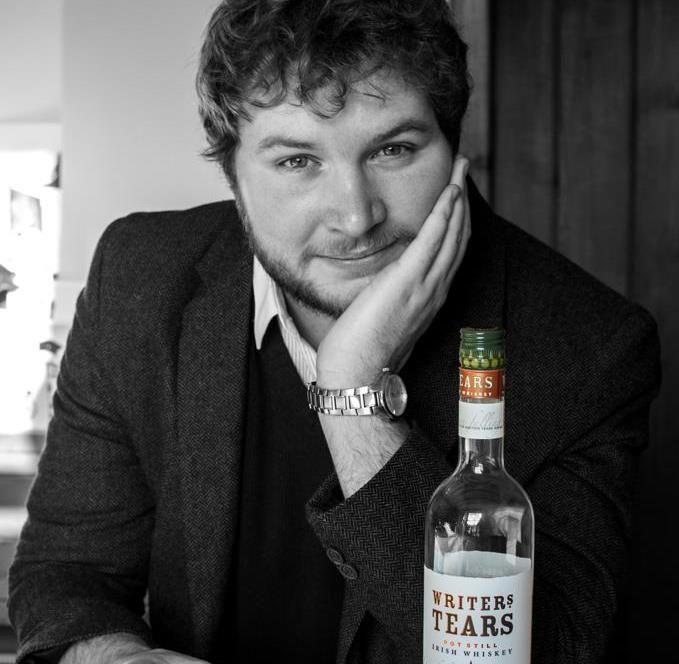 Samuel Sargeant taught English Literature and Creative Writing at Cardiff University as part of his doctoral degree programme where his PhD thesis focused upon the structure of Medieval Icelandic sagas and its applicability to the modern thriller genre. He now lectures at the Cardiff University International Study Centre, specialising in Medieval Literature and Philosophy.  His research interests include the presentation of visual psychosis in medieval literature and how Creative Writing practices can prove a useful tool for processing visual psychosis. Working in conjunction with psychologists from the CNTW Foundation Trust, he saw his first publication in Back to Life, Back to Normality Vol.2 (2019), and now continues to help explore the nature of visual psychosis and attempt to create useful mechanisms for its management. 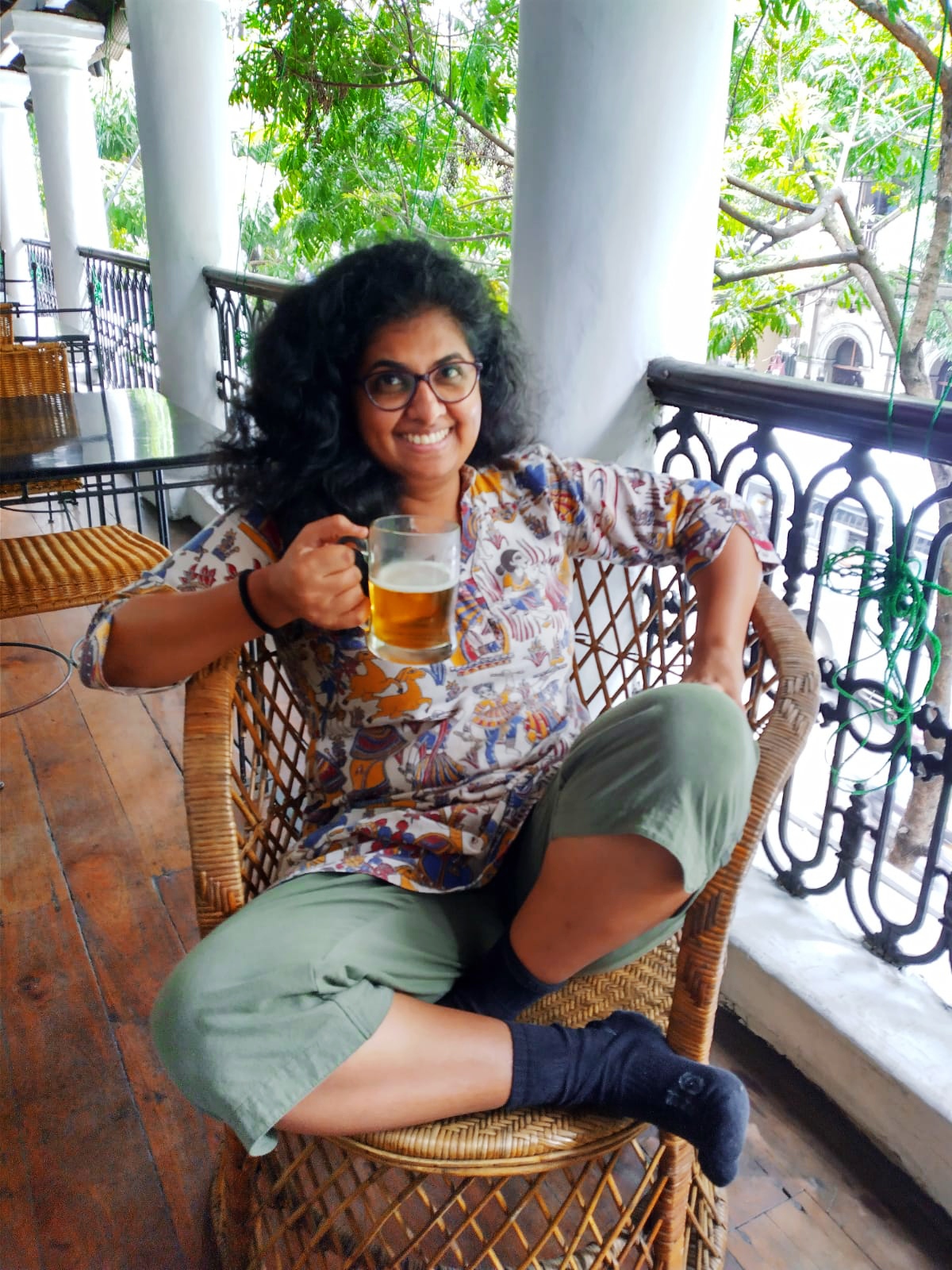 Maithreyi Karnoor is a Charles Wallace India Trust Fellow in creative writing and translation at Literature Across Frontiers, University of Wales Trinity Saint David.  She has been shortlisted for The Lucien Stryk Asian Translation Prize for A Handful of Sesame, her translation of a Kannada novel. She is a two-time finalist for The Montreal International Poetry Prize. Sylvia — Distant Avuncular Ends is her debut novel. She lives in Bangalore, India. 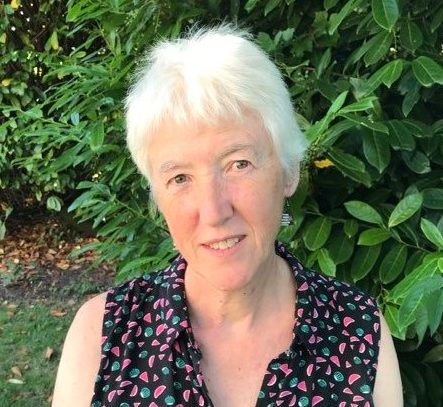 S. J. Baker teaches English in a secondary school in Hull, where she does her best to pass on her own love for reading and writing to her students. She lives in East Yorkshire with her husband and two exuberant black Labradors (the well-behaved dog in her forthcoming novel is very much a fictional creation).

Books have always loomed large in Sue’s life, so it was perhaps inevitable that after completing a degree in English Literature at Cambridge she should train as a teacher and spend much of her life sharing her love of story-telling with young people. Reading aloud to her own children as they grew up (including four full recitals of ‘Lord of the Rings’, once to each child – is that a record?) confirmed her in the belief that we learn about life and how to live well from the books that we read.

Sue believes that the popularity of dystopian fiction in YA literature arises from the way it allows young people to explore their own response to the darker side of human experience, from a safe perspective. Such novels allow us to explore, imaginatively, different responses to life’s challenges, and to affirm that – even in the most difficult circumstances – we can retain our integrity and humanity. 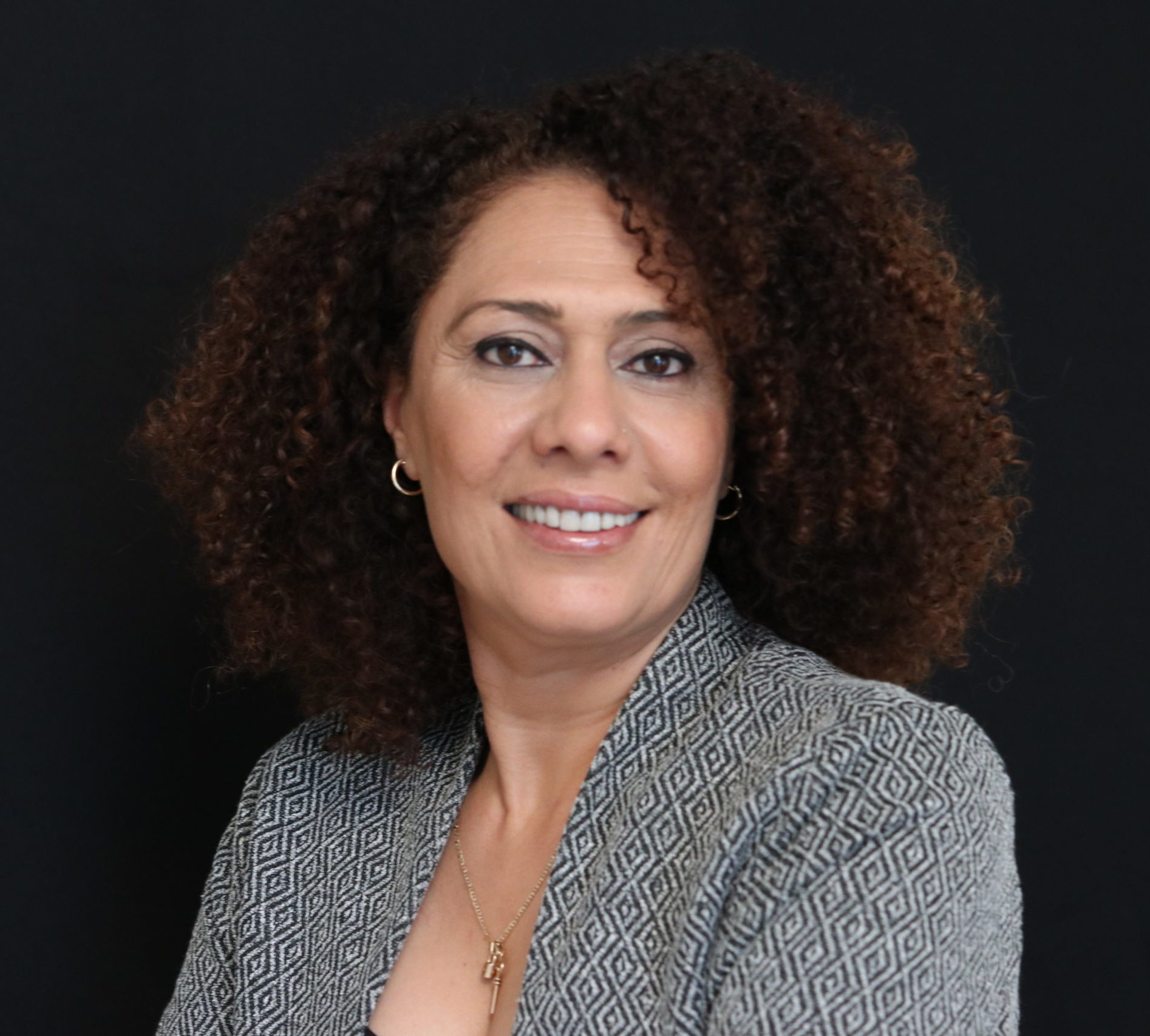 Sheikha Helawy was born in the Bedouin village, Dhayl ‘Araj near Haifa.  She is a writer and lecturer in Arab Feminism at Ben Goreon University, and is currently working on her PhD on ‘New Diaspora in Arab Women Writing’.  She has written four story collections:  The Ladies of Twilight (سيّدات العتمة) in 2015; Outside the Seasons I Learned to Fly (خارج الفصول تعلّمت الطيران) in 2015; Windows are Spoiled Books (النوافذ كتب رديئة) in 2016. Her latest The Order C345, (c345 الطلبيّة ) in 2018 won the best short story book award in the Arab world 2019-2020.

Some of her works have been translated to English, German, French and Bulgarian. 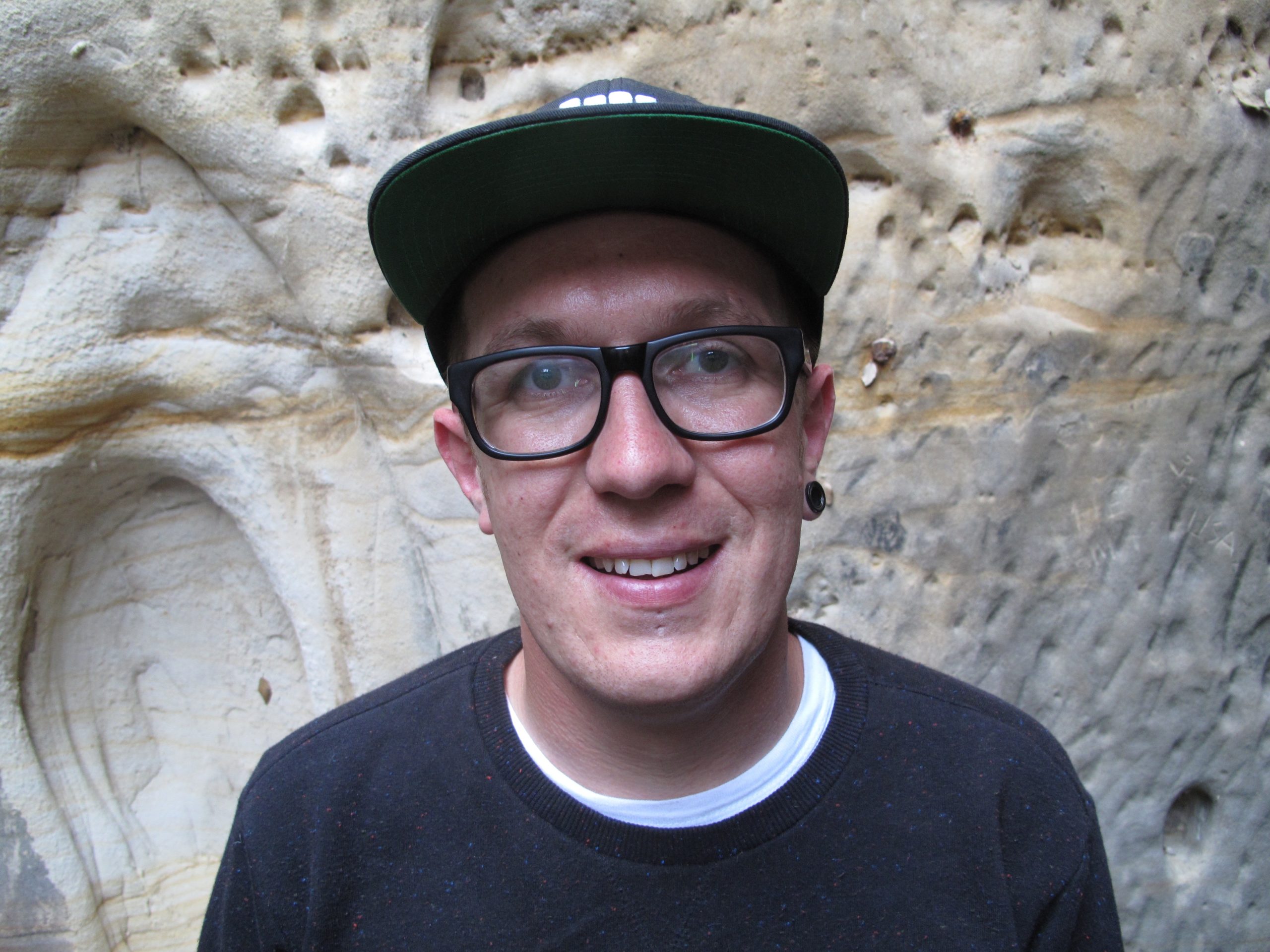 Will Freeman is a freelance video game journalist, copywriter, game event content curator, researcher, speaker, script editor, and consultant, writing across the specialist, consumer and trade press. He has covered games for The Observer and The Guardian for over a decade, and continues to serve the latter. You can find his work in places like Edge, Eurogamer, Kotaku, Trusted Reviews, PCGamesN, IGN, Vice Waypoint and Gamespot. Freeman has also stood as judge for the BAFTA game awards, the Develop Awards and Tiga’s awards. He specialises in covering and consulting on the game industry itself, be it on the technology, design and creativity side of things, or in terms of the business and ecosystem of the sector. He loves the game industry – and its community – as much as the game medium.

When he’s not working he is a serial hobbyist too, so you can readily find him banging on about arcades and arcade hardware, shmups, yo-yos, birdwatching, shipspotting (really!), Technic LEGO, pretentious/silly electronic music and myriad other distractions. 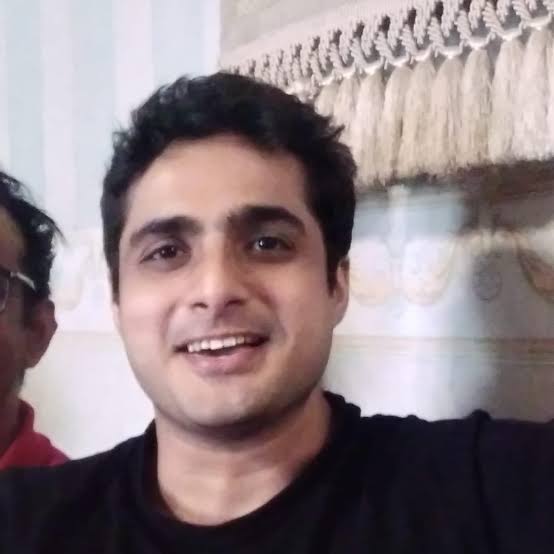 Taha Kehar is a novelist, journalist and literary critic. A law graduate from SOAS, London, Kehar is the author of two novels, Typically Tanya and Of Rift and Rivalry. His third novel, No Funeral for Nazia, will be published by Neem Tree Press.  He has served as the head of The Express Tribune’s Peshawar city pages and bi-monthly books page, and worked as an assistant editor on the op-ed desk at The News. His essays, reviews and commentaries have been published in The News on Sunday, The Hindu and South Asia magazine and his short fiction has appeared in the Delhi-based quarterly The Equator Line, the biannual journal Pakistani Literature and the OUP anthology I’ll Find My Way. Based in Karachi, he teaches undergraduate media courses and is planning a novel about male friendships. 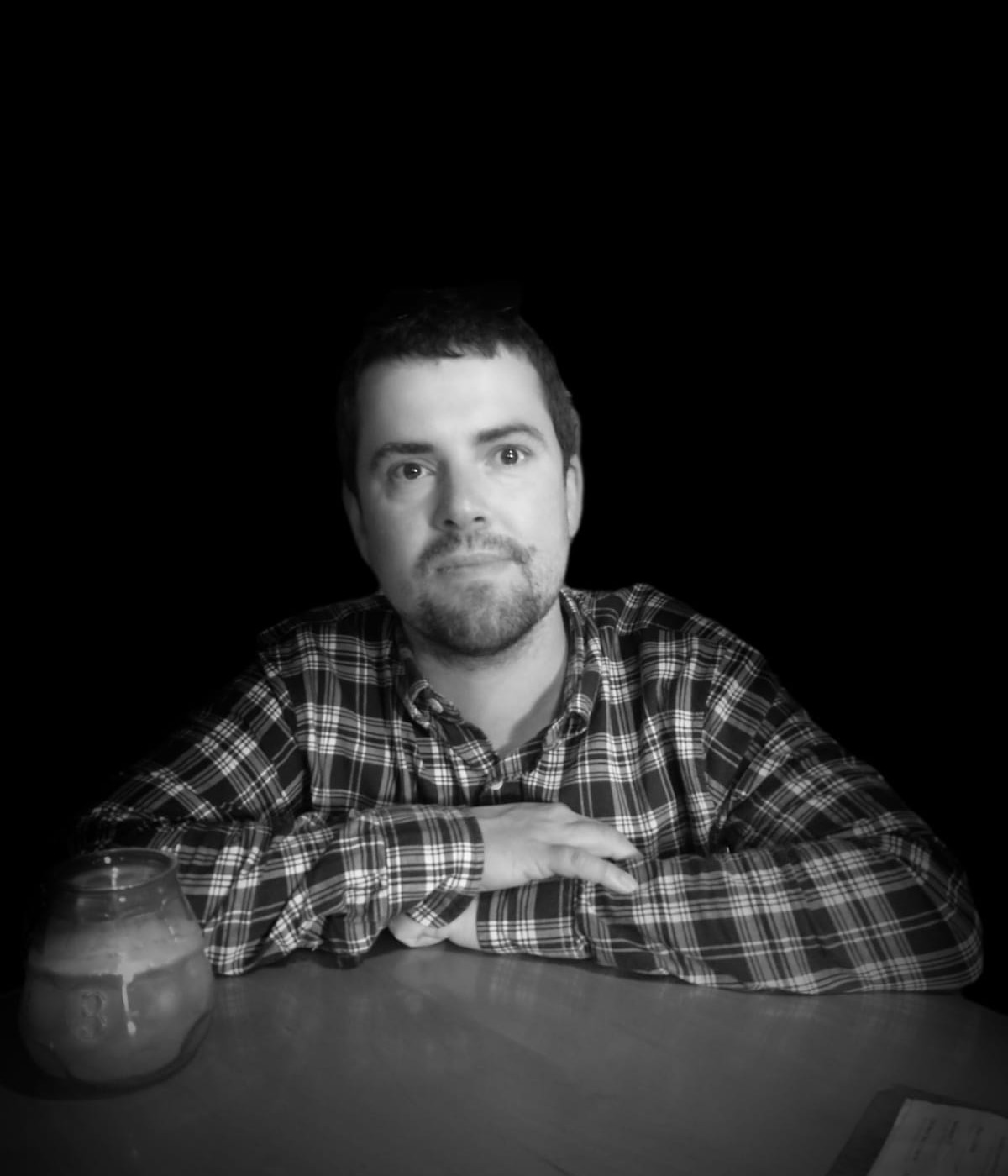 Jake Kendall is a graduate of the University of Edinburgh’s MSc programme in Creative Writing. His own obsession with art began during a happy period working for the Ashmolean Museum of Art and Archeology in his hometown of Oxford. Since then, art history and fiction have become twin passions that have fuelled and inspired his imagination.

When he is not writing fiction Jake writes for the Edinburgh International Culture Summit, an organisation that brings cultural ministers together with leaders from the arts world, academics, and activists, focussing on issues of global urgency with the aim of affecting positive change through cultural policy.

His upcoming short story collection, The Vanitas and Other Tales of Art and Obsession, will be published by Neem Tree Press.