AUDIOBOOK ISBN: Not available yet.

Hassanakis is a young Muslim boy of Turkish descent growing up on Crete during WWI. Fifteen generations of his family have lived on the island and until now he has never had any reason not to think he is a Cretan. But with the Great Powers tussling over the collapsing Ottoman Empire and the island’s Christians in rebellion, an outbreak of ethnic violence forces his family to flee to the Cretan City of Chania. He begins to lay down roots and his snappy dress earns him the nickname of Hassan ‘the mirror’. As WWI draws to a close and the Turkish War of Independence rages, he begins a heady romance with the elegant Hüsniye. There are rumours that the Cretan Muslims will be sent to Turkey but Hassanakis can’t believe he will be sent to a country whose language he barely knows and where he knows no-one.

This powerful novel drawn from the diary of a refugee family evokes the beauty, complexity and trauma of Crete’s past and weaves it into a moving tale of an ordinary man living through extraordinary times.

Based on 3 diaries left by a Cretan refugee in Ayvalik in Turkey, this novel by Ahmet Yorulmaz is the first of a trilogy. It is one of very few Turkish novels ever written about the population exchanges between Greece and Turkey in 1923, during which about 1.8 million people were ‘exchanged’ almost solely on the basis of their religion. This all but emptied the new Turkey of its Christian Greek population, which dated back to about 20 BC, and emptying Crete of its Muslim inhabitants. Most deportees did not speak the language of their new country and had no roots there whatsoever. 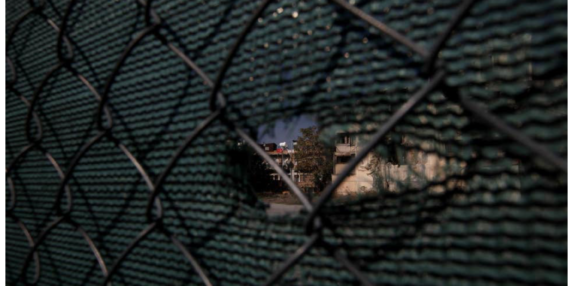 Europe’s other wall: How militarised barrier continues to divide Cyprus, 30 years after Berlin’s came down

Europe’s other wall: How militarised barrier continues to divide Cyprus, 30 years after Berlin’s came down | The Independent 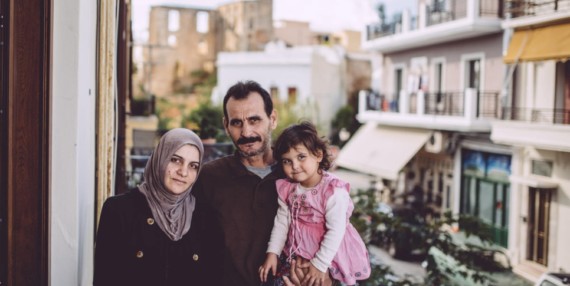 After fleeing the conflict in Syria with his family, Ahmed has rediscovered his roots on the Greek island of Crete. 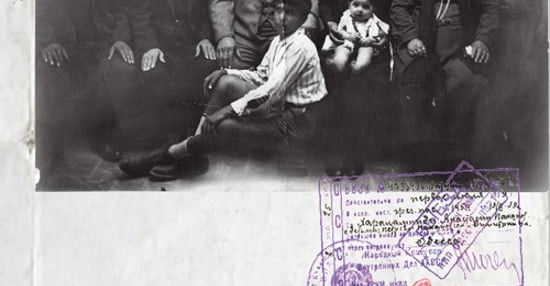 Twice a Stranger: the Treaty of Lausanne

In the early 20th century, most of the Balkans were still part of the multi-ethnic Ottoman Empire. But by 1924, this world was violently torn asunder. More than 500,000 Muslims were expelled from Greece, and at least 1.2 million Greek Orthodox Christians were forced to flee their homes in Turkey.

This is a film about people uprooted from their homes on both sides of the border and about their common experience of being "Twice a Stranger”. The story unfolds through rare archive footage, interviews with historians and testimonies from both Turkish and Greek refugees. 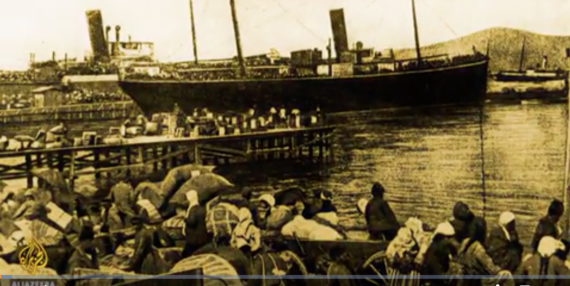 The Great Population Exchange between Turkey and Greece

The lasting legacy of the population exchange between Greece and Turkey after the fall of the Ottoman Empire. Article and video.

The Three Hares by Scott Lauder & David Ross is o

One of our absolute favourites 💕 @dauntbooks

PROOFS ARE IN! The Umbrella Men by Keith Carter is

January can be tough - grey, wet and sober - but b

We are thrilled to be able to tell you about this

This error message is only visible to WordPress admins


Error: API requests are being delayed for this account. New posts will not be retrieved.