We are a vibrant, young publishing house producing books that change and broaden perspectives. We are global in scope with books under contract from Germany, the Middle East, Spain, Turkey and the United Kingdom to date. The common theme for our books is to provoke both thoughtful discussion on sensitive issues and a thirst in the reader to explore further the ideas or cultures they encounter in our books.

More about us Submissions

We’ve been mesmerized by the incredulous twists and turns in the 2020 US presidential election saga. It made us appreciate the strength of the US judiciary and brought home how precious democracy is a…

We’ve been a little paralyzed by the lock-down and have found ourselves navigating Dr Seuss’s surreal Waiting Place. We too have been ‘waiting for a train to go or a bus to come, or a plane to go or t… 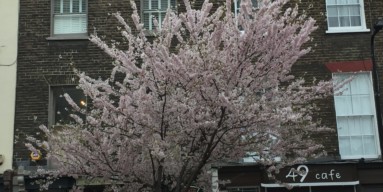 We are hunkering down in central London and had been venturing out to a few (small) meetings, but as of tomorrow, this will be stopping completely for a while. It’s certainly a very surreal time. We’v…

We love to read more about the topics our authors write about or just explore interesting news items! Here are some things that have caught our eye recently. 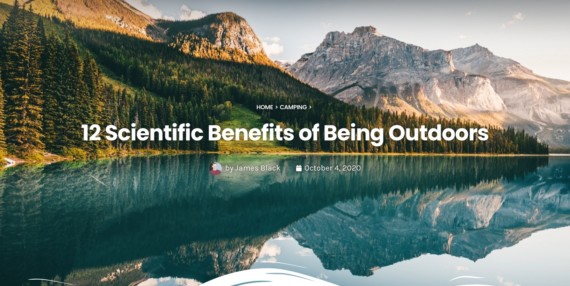 12 Scientific Benefits of Being Outdoors by James Black

There’s plenty of research to back up the claim that spending time in the great outdoors is good for your health and well-being. And whilst this is good news, there’s a flip side to this story. Americans spend 93% of their lives indoors. Rapid urbanization is seeing people move away from rural, green spaces and into built-up, high-traffic cities. Enjoying the great outdoors is an important part of a healthy lifestyle. 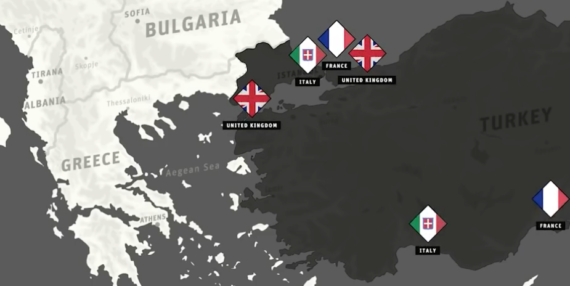 The historic background to the current Turkish/Greek conflict. 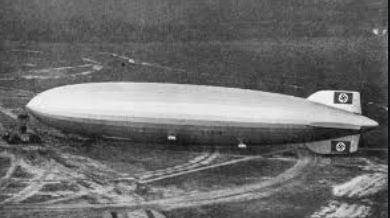 The return of the airship

Could airships be the future for 'green' travel and transport? 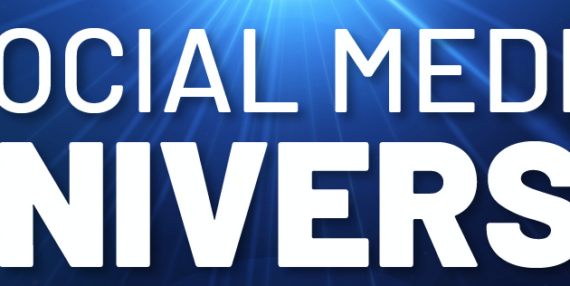 Visualizing the Social Media Universe in 2020

This inaugural international festival has started!

“A delicate blend of magical realism and philoso

We’ve loved every minute of getting Cows Can’t

Very excited that we are only two months away from

Thank you very much for joining the #thethreehares